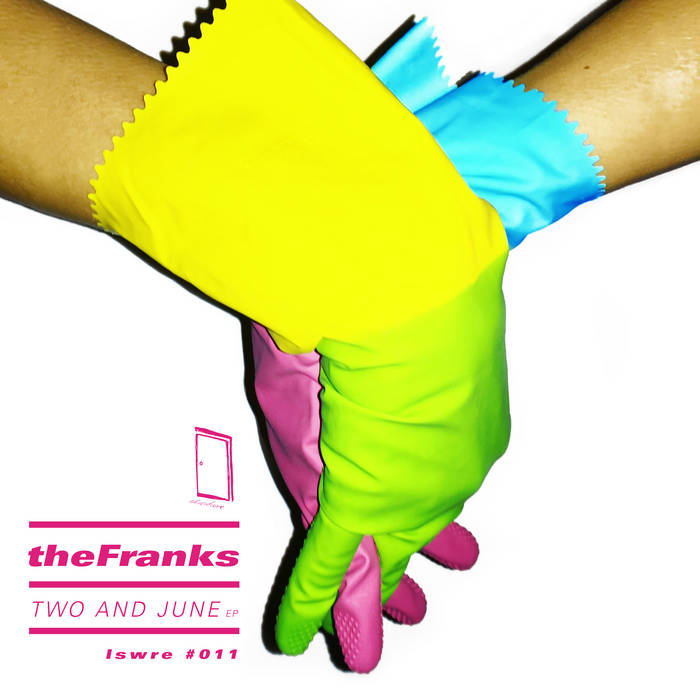 our music get’s more personal as we get more experienced.

“TWO AND JUNE” has been written by life and characters in and around elsewhere.


“TWO AND JUNE” will be released as double-one-piece-one-sided picture disc vinyl! and digitally on all major platforms. elsewhere will provide high quality 24bit WAV files at bandcamp in addition the vinyl release.