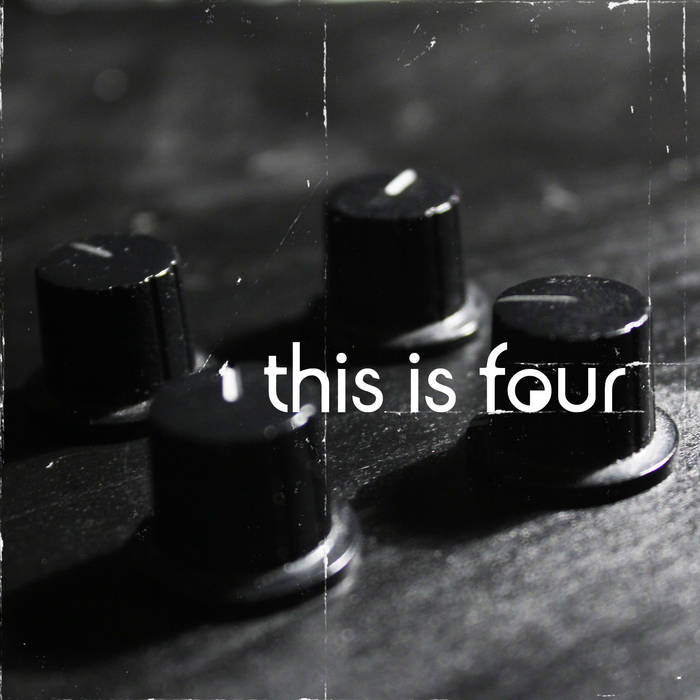 ELSEWHERE’s production unit and mastering mind FXYZ has been into music creation for a long time.
After touring with Jared Leto's Band THIRTY SECONDS TO MARS, producing for Chicks on Speed, being remixed by the likes of Skinnerbox, Sei A, Dapayk, collaborating with elle p., Randy Robot and Cursor Miner, working as sound and mastering engineer, he's now debuting with a solo release.

"All meaningful compositions and productions I made until now were incorporated in my collaborations and projects. I love working together on music with other talents cause it is more dynamic in many ways,' he explains.
FXYZ found the right spot for his own production - the first one is called 'THIS IS FOUR': Percussive, chordy snake rattles flattering your dancing feet to smoothly zone you out with canny suspense!

ELSEWHERE is concerned with the ongoing discussions about spreading your releases all over all online stores you can think of in order to get attention, but the only way a per$entage makes sense for an indie label and the featured artist, is to sell the releases through the own shop.
All coins will be used for creating and presenting more unique quality music. You're invited to download this one for free or to get it for anything you imagine as appropriate.

"head including heart! delighted to fill the dance floor with your acid edit!"
(Alex I.nsert)

"Good tracks, the two works for me. Support!"
(Livio Sandro)